A Standard Route to experience the top wonders earth in Zhangjiajie 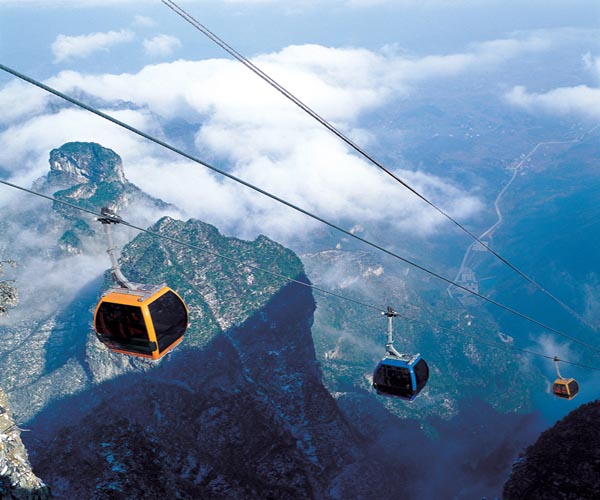 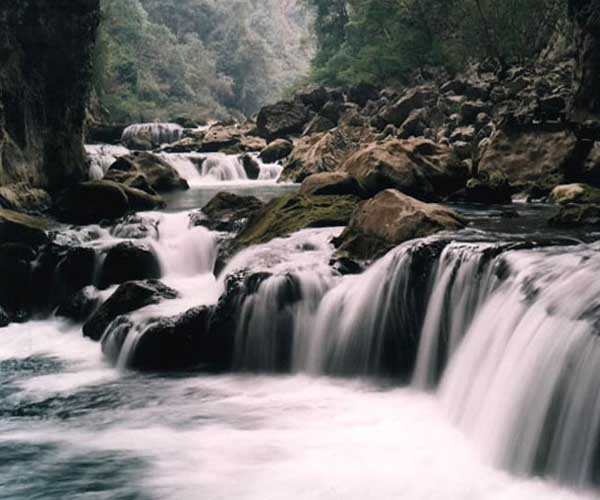 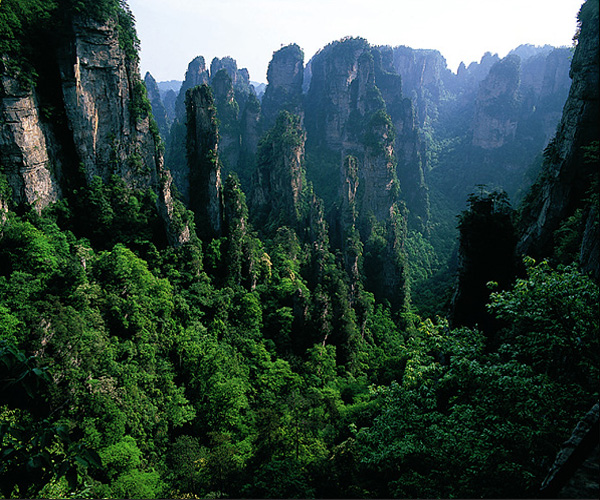 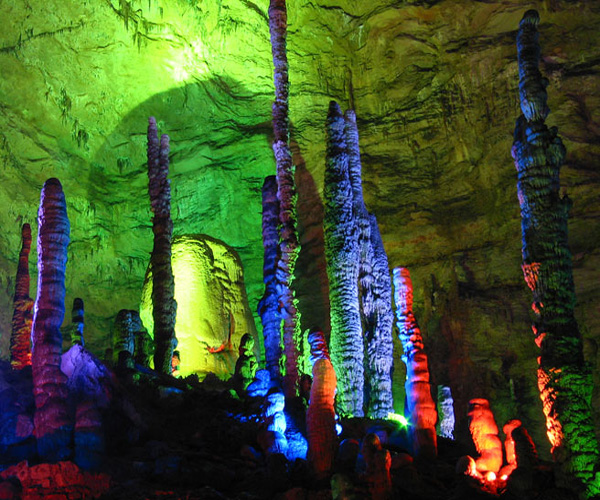 The saying goes, "If you don't visit Huangshizhai, you can't say you've been to Zhangjiajie." Even if you reject the premise, the cable car ride up, in which travelers drift over views of about 1,500 - roughly half - of Zhangjiajie's stone obelisks, makes it a worthwhile starting point for venturing into this UNESCO geopark. Huangshizhai also serves as an opportune entry point to the Golden Whip Stream, which ripples across a 7.3-km-long contusion in the Earth.

A Baizhang Valley trek leads to Yuanjiajie Scenic Area, where an elevator ride up a karst spire leads to an eye-level view of the peaks formerly known as the Southern Sky Pillar - the Avatar Hallelujah  Mountains. These seemingly levitating peaks inspired the floating mountains in James Cameron's blockbuster, Avatar - hence, the name change, the local government says.

The geological freak show that is Yellow Dragon Cave burrows farther into the ground than any other Asian cavern. And its entrance is adjacent to the waterfall-fed Baofeng  Lake, constellated by temples.