On October 14, 2019, the regular flight route of "Zhangjiajie ⇌ Manila" was officially opened. This is the first direct flight from the Philippines to Zhangjiajie.

This route is operated by the Royal Airline Airbus A319, which is a 150-seat economy class. There is a round trip every Monday and Thursday, and the one-way flight time is about 3 hours.

The specific time of this route (Beijing time): 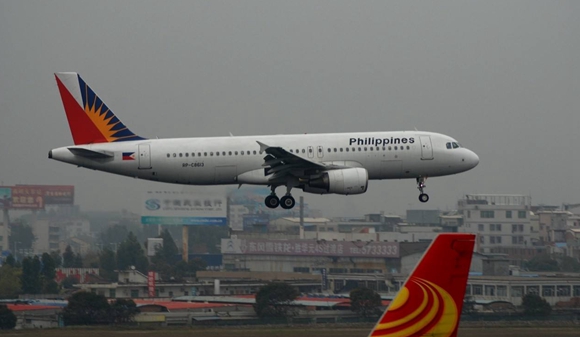