On October 13, 2019, Zhangjiajie to South Korea Daegu International regular flight was opened. At this point, Zhangjiajie Airport has a total of 8 international and regional routes, including Busan and Daegu in South Korea, there are 8 flights per week.

This route was carried out by South Korea's Dulwich Airlines Boeing B737-800. There is a round trip every Wednesday and Sunday, and it takes only 3 hours each way.

The specific time of this route (Beijing time):

Zhangjiajie to Daegu, flight number is TW682, 11:05 takes off from Zhangjiajie and arrives at Daegu at 13:50 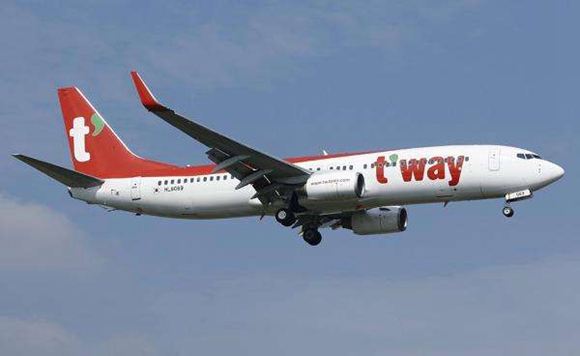