Relations between the two started when a Zhangjiajie government delegation visited Laos in May 2017. In December 2019, the vice mayor of Luang Prabang City participated in the annual Silk Road Urban Alliance meeting in Zhangjiajie. A letter of intent to establish friendship city relations was reached then. Earlier this year, inter-city visits were suspended due to COVID-19. The mayors of both sides kept in touch via mails. Luang Prabang City contributed funds to Zhangjiajie to assist its COVID-19 fight. 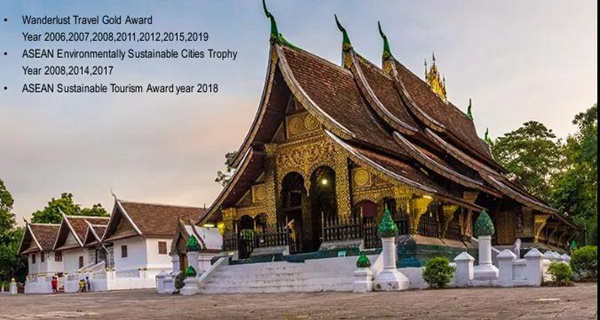