Zhangjiajie City was selected to host the first Hunan Tourism Development Conference, according to a press conference held on March 19. Zhangjiajie stood out from 13 cities and one prefecture of the province in the selection due to its advantages such as unique resources, brands, products, services, and driving role. Zhangjiajie’s Wulingyuan Scenic and Historic Area was inscribed on UNESCO's World Natural Heritage List. The city plays a leading role in all-for-one tourism in Hunan Province.

In order to assist in the opening of the conference, Zhangjiajie will hold nearly 30 international and domestic "tourism +" and "+ tourism" activities from March to the end of 2022. The Zhangjiajie Municipal People’s Government has allocated 200 million yuan of financial supporting funds, and launched ten policies and measures to support the recovery and development of tourism market entities, such as increasing financial assistance to enterprises and reducing tax and fee burden of tourism market entities. A series of policy documents will be issued to support tourism industry development, accelerate smart tourism construction, and improve tourism promotion and marketing, and introduce a reward mechanism for airlines. This will ensure that the conference will play a significant role in driving the tourism industry development. 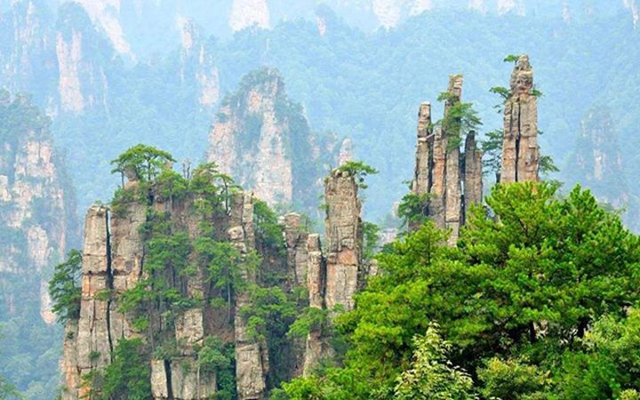