A total of 40 Chinese mobile game developers found their places in the top 100 global game publishers' revenue list in May, according to the mobile app data analysis firm Sensor Tower.

These Chinese companies raked in a total of $2.3 billion last month, accounting for 43 percent of the revenue generated by the 100 firms, the data showed.

Tencent ranked first among all Chinese mobile game publishers by revenue, followed by NetEase and miHoYo. 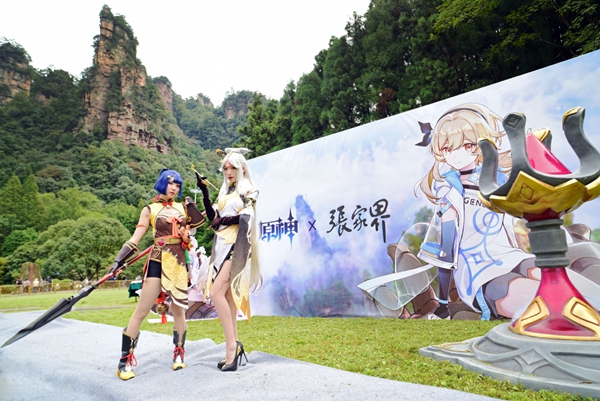