As the roof of Hunan province with an average elevation of more than 2,000 meters,it has been one of the Global 200 Key Ecotope and is crowned as the natural maze at the” Strange Circle on the Earth“( north latitude 30 degrees) and the ” Noah’s Ark” on the Eastern Hemisphere. Now, it has opened two tourism ecological lines including Shizhanzi groove and Xiangbizi groove. As the saying goes: speaking of the most beautiful scenery in China, the most gorgeous mountains are in Zhangjiajie, the most memorable water in Jiuzhai Village and the most splendid canyons in Huping Mountain.

The national natural reserve of the Huping mountain in Hunan is situated in Shimen county and lies the longitude between 110 degrees 29 minutes and 110 degrees 59 minutes east and latitude between 29 degrees 50 minutes and 30 degrees 9 minutes north. It borders on the east to Taiping town in Shimen county, on the south to Suojie village, on the west to Luoping village and Dongshanfeng Directorial Area, and on the north to Wufeng county and Hefeng county in Hubei province and covers an area of 15 square kilometers. 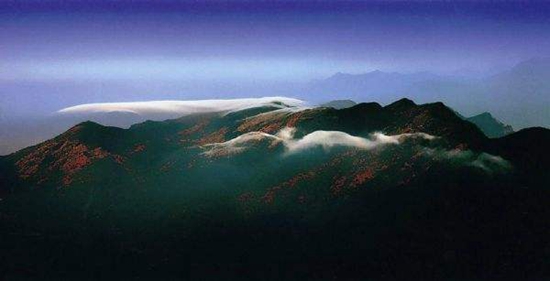 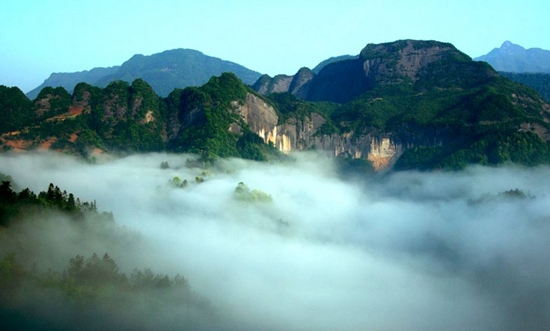 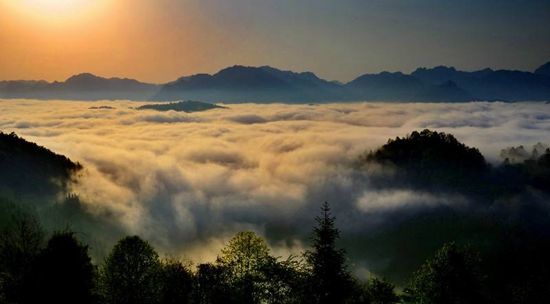 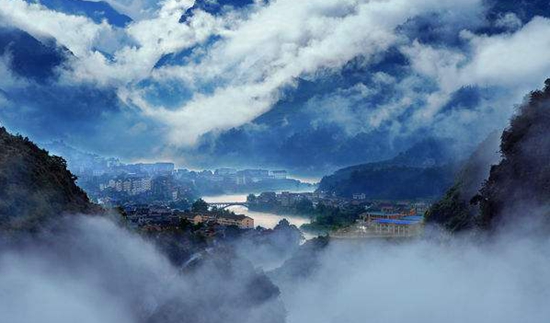