The first phase of Zhangjiajie Snow World covers more than 200 acres. With snow and ice architecture, ice and snow sports, ice and snow performances, and ice and snow art as the carrier, it creates a dreamy snow world with perfect integration of technology, art, and human culture, so that visitors can experience the fun of snow and ice tourism all year round.

The construction area of Zhangjiajie Snow World Indoor Ski Hall is 6,3322.1㎡, of which the cold area construction area is 27655.1㎡, equipped with ski hall and snow entertainment facilities, which can accommodate 1,300 people at the same time, with a daily reception capacity of 6,000. It can also host various competitions and performances, product launches and other activities. 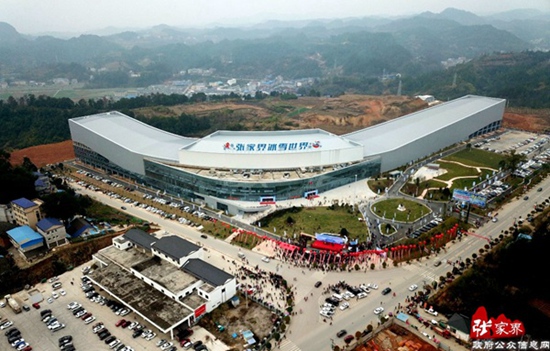 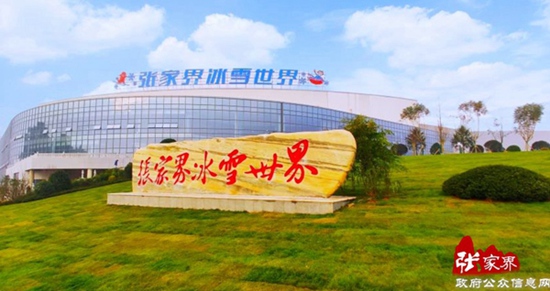 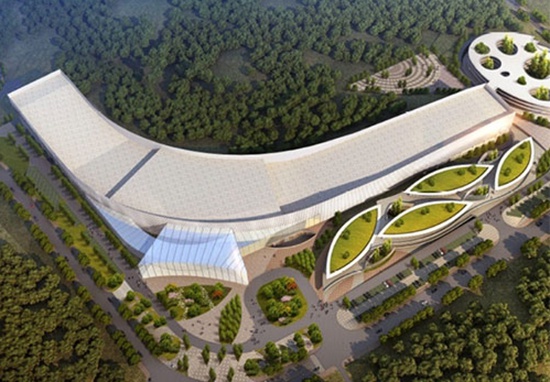 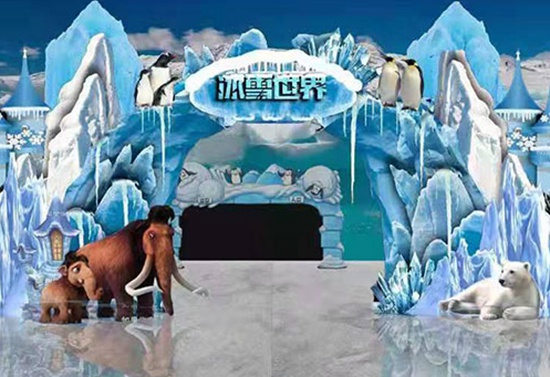 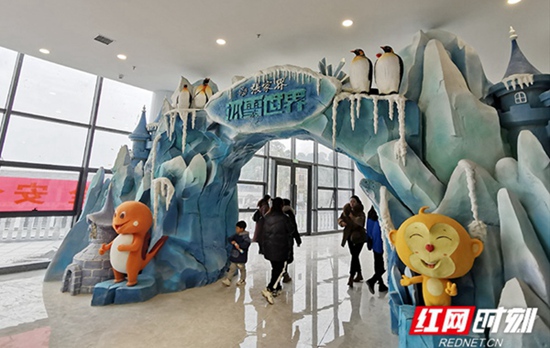 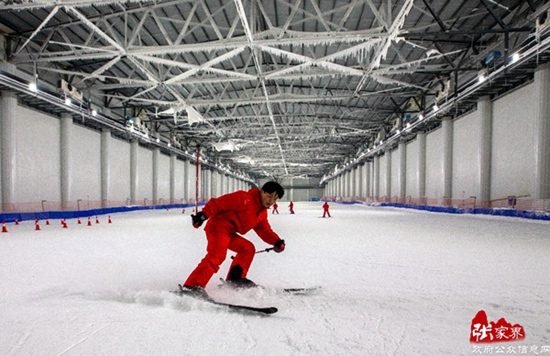 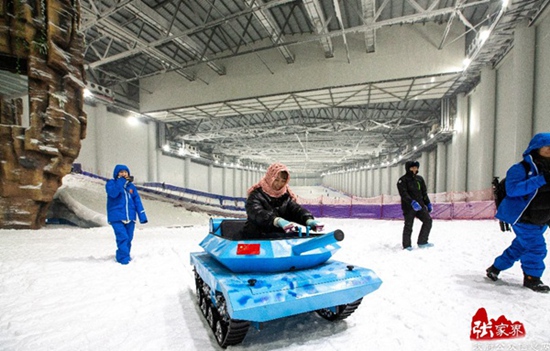