Wulei Mountain , one of the key religious sites that have been firstly recognized in Hunan province, is situated in the core scenic spot of eastern travel line which is located in the eastern part of the Cili County, 29 miles away from the east entrance of Cili on the Zhang-Chang highway, bordering on the north to Shimen , close to Linli on the east, adjacent to Taoyuan on the south. It is an evitable place to go to Zhangjiajie city.
As I introduce this place,travelers may wonder what’s the differences between this mountain and others? Why they should go there through dale and hill? OK, here I will list reasons as follows:

Firstly, it has a unique natural landscape with a pleasant climate, beautiful environment, flourishing vegetation, eroding canyons and fresh air. The Wulei Mountain is a famous summer resort which owns a name of the No.1 scenic spot of south of Chu kingdom( the ancient kingdom in the Warring States Period which was used to be located in the present Hunan)

Thirdly, several celebrities in the history has shown their compliments to it through various ways, such as the national history compiler in the academy of Yuan Dynasty, Zhangdui wrote down a praise as “Wulei Mountain ranking as the No.1 in the south of Chu kingdom“, and the Mingshenzong, emperor of the Ming Dynasty honored the Wulei Mountain as ” a mountain blessed with luck and happiness”, hailed as the Wudang Mountain in the south.

To sum up , all these evidence has proved that it is really a gorgeous place that you can’t miss! 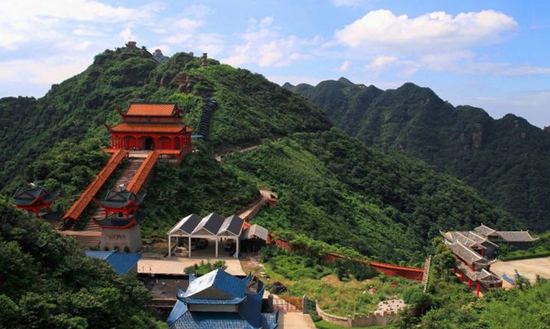 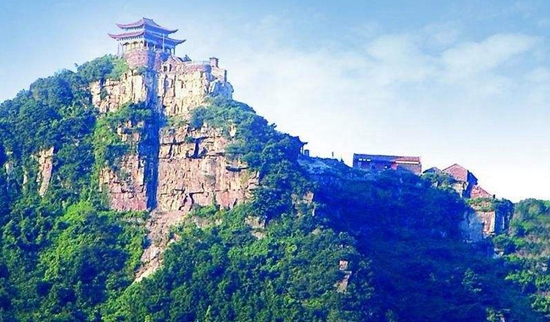 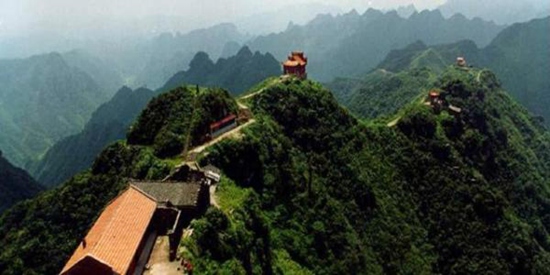