Yuelu Academy, one of the four greatest academies in ancient China, is situated at the foot of Yuelu Mountain. Yuelu Academy began to run more than 1,000 years ago. It was operated by monks in its earlier period. In 976 AD, Zhu Dong, a prefect of Tanzhou(ancient name of Changsha), took over the administrative power and handed it to the Confucian scholars. Henceforth, for more than one thousand years, Yuelu Academy has been a divine spot for Confucianism education and a center of culture and literature.

The words Yue Lu Shu Yuan (Yuelu Academy) on the horizontal board of the Main Gate were inscriptions of Zhenzong, an Emperor of the Song Dynasty (960AD-1279AD). From then on, Yuelu Academy became well-known all around the country and students came to study in an endless stream. On the door posts of the gate are couplets which read Wei Chu You Cai, Yu Si Wei Sheng (the Kingdom of Chu, the unique home of talents; the Academy of Yuelu, the very cradle of all). This couplet originates from Chinese classics and it is very appropriate given the fact that talents have been brought up continuously by the Academy since its establishment.

The Lecture Hall, also called a "Hall of Loyalty, Filial Piety, Integraty and Chastity", is a core building of the Academy. Located at the heart of the Academy, the Lecture Hall is the most important place for teaching and momentous ceremony. In the 6th year of Qiandao Reign (1168 A), Southern Song Dynasty, the famous idealist Zhang Shi and Zhu Xi made a joint lecture here, which was the first joint lecture in the Confucian academies of China.

There are also many valuable culture relics of steles in the Lecture Hall. On the inner walls of the hall are engraved four big Chinese Characters- Zhong, Xiao, Lian, Jie (loyalty, piety, honesty and integrity) which were written by the great scholar Zhu Xi. Others such as "Uniform and stand as a mark of respect" written and set by one master of the Qing Dynasty, Ouyang Zhenghuan and the stele "School Regulations" written by master Wang Wenqing of Qing Dynasty are all the important historical materials for the study of the education in China's Confucian academies. They still have their own enlightening meaning to us nowadays.

During a history of more than one thousand years, there have been countless talented students learning here. Especially in the late 19th century and 20th century, it witnessed a great number of patriotic thinkers, politicians, militarists, industrialists and diplomats.

In 1903, the academy was converted into an advanced school and was officially renamed Hunan University in 1926. Today, Yuelu Academy, which has undergone restorations, has been listed as a key historical site under the state protection. It still shoulders the responsibility of conducting academic researches and training professionals. 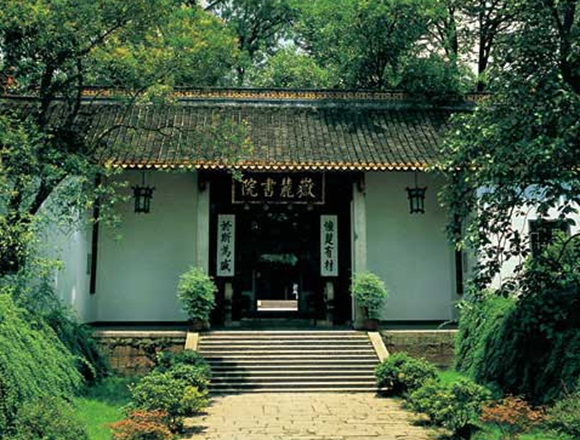 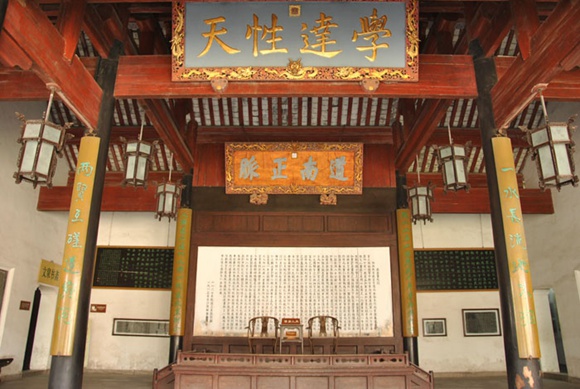 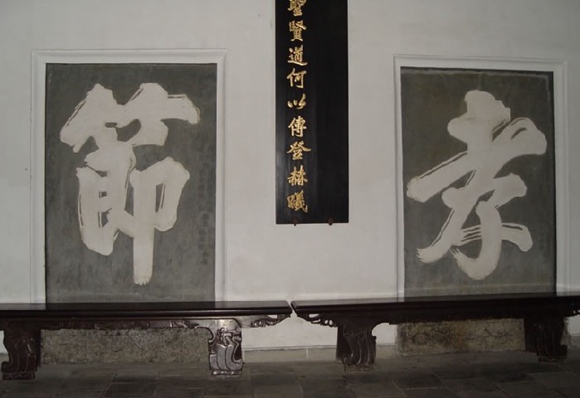 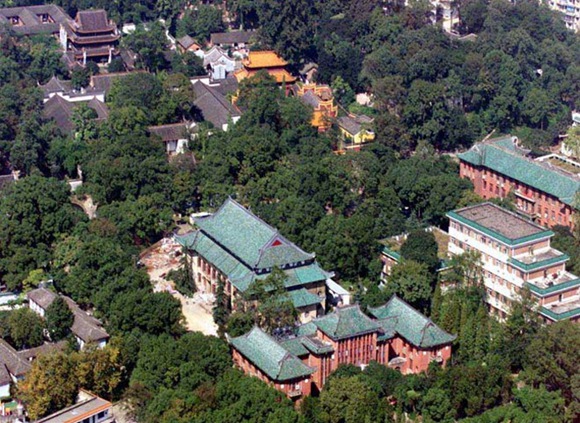 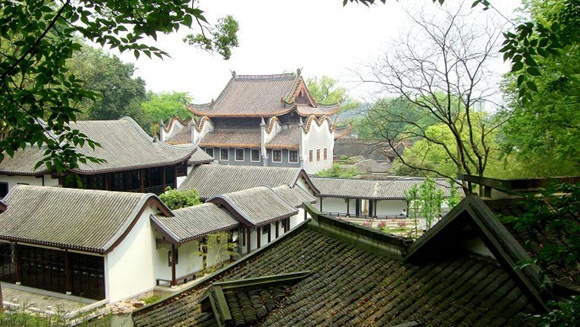 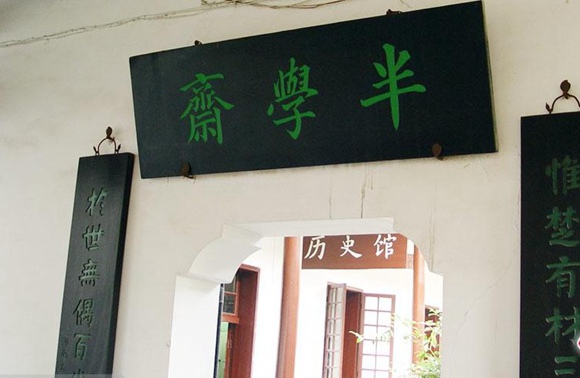 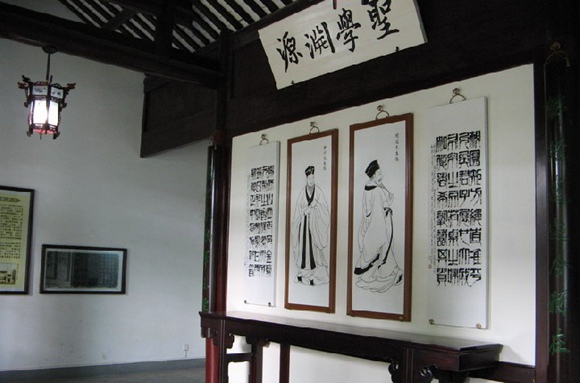 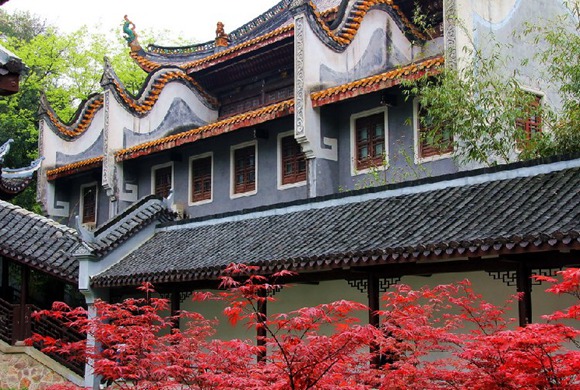