《Zhangjiajie Eternal love》 is the chief director of "China's first director of tourism performances", Mr. Huang Qiaoling, and will be unveiled on June 28, 2019 in Wulingyuan District, Zhangjiajie. The whole performance will enrich the history, culture and legend of Zhangjiajie for hundreds of millions of years, and will be divided into "Canghai Sangtian", "Wuling Wonderland", "Tianzi Mountain Legend", "Little City Past", "Ma Sangshu", "Love in Xiangxi" and other scenes，A wonderful audio-visual feast for the tourists. 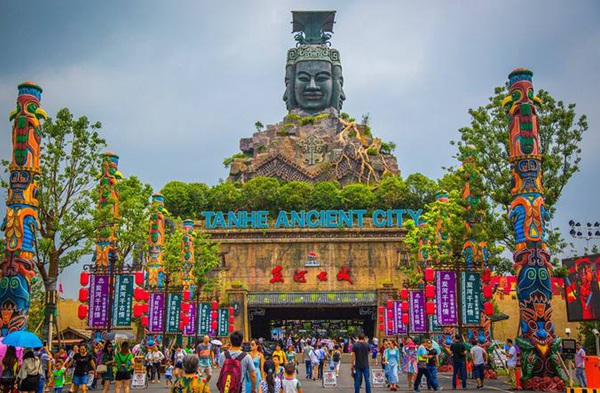 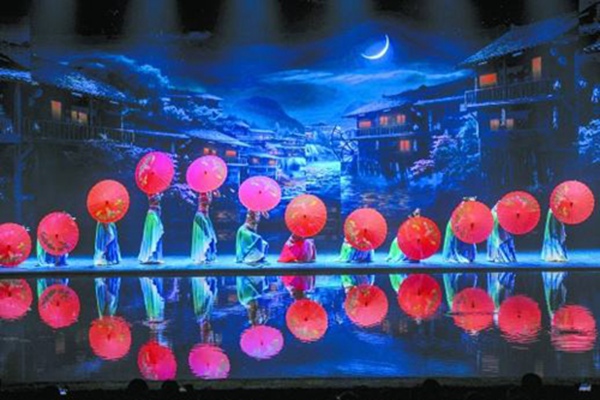